Would Wonder Woman’s Lasso of Truth Hold Up in Court? 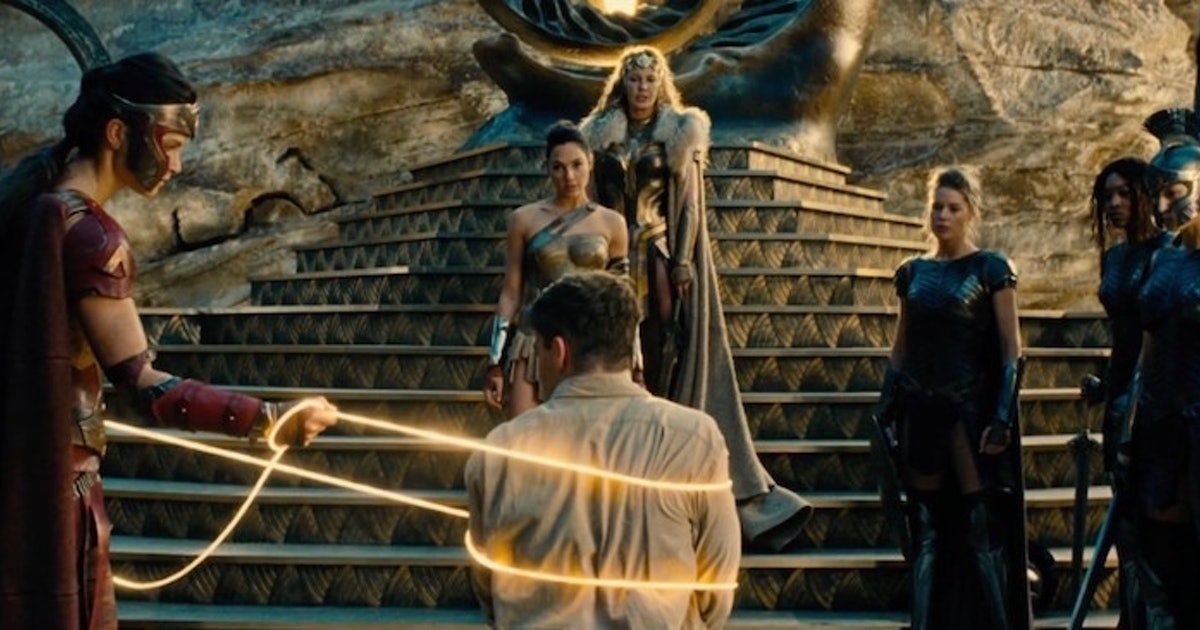 Would Wonder Woman’s Lasso of Truth Hold Up in Court?

WOULD WONDER WOMAN’S LASSO OF TRUTH HOLD UP IN COURT?

SHOULD I SUBMIT TO A LIE DETECTOR TEST IF THE POLICE REQUEST I TAKE ONE?

The polygraph was developed in the early 1900s by American Psychologist William Moulton Martston. In the early 1940s, he would later go on to create the DC Comics character, Wonder Woman and her Lasso of Truth.

The United States Supreme Court has recently found that a per se rule against the admission of polygraph evidence does not violate a defendant’s right to present relevant evidence in his defense as guaranteed by the U.S. Constitution. United States v. Scheffer, 523 U.S. 303, 118 S.Ct. 1261, 140 L.Ed.2d 413 (1998). In Scheffer, the Court recognized, “there is simply no consensus that polygraph evidence is reliable. To this day, the scientific community remains extremely polarized about the reliability of polygraph techniques.” Scheffer, 118 S.Ct. at 1265.

Tags:
attorney criminal law
Share
The Benefits Hiring a Criminal Defense LawyerPrev
Ew, David, Orange Might Not Be Your ColorNext

Greenville Business Magazine has named Alex Kornfeld as a legal elite. The publication states the honor is given and that only attorneys in the region are...

Lance Antonio Brewton was charged with murdering Natalie Niemitalo.  Brewnton and Niemitalo had an on-again, off-again relationship for approximately two...