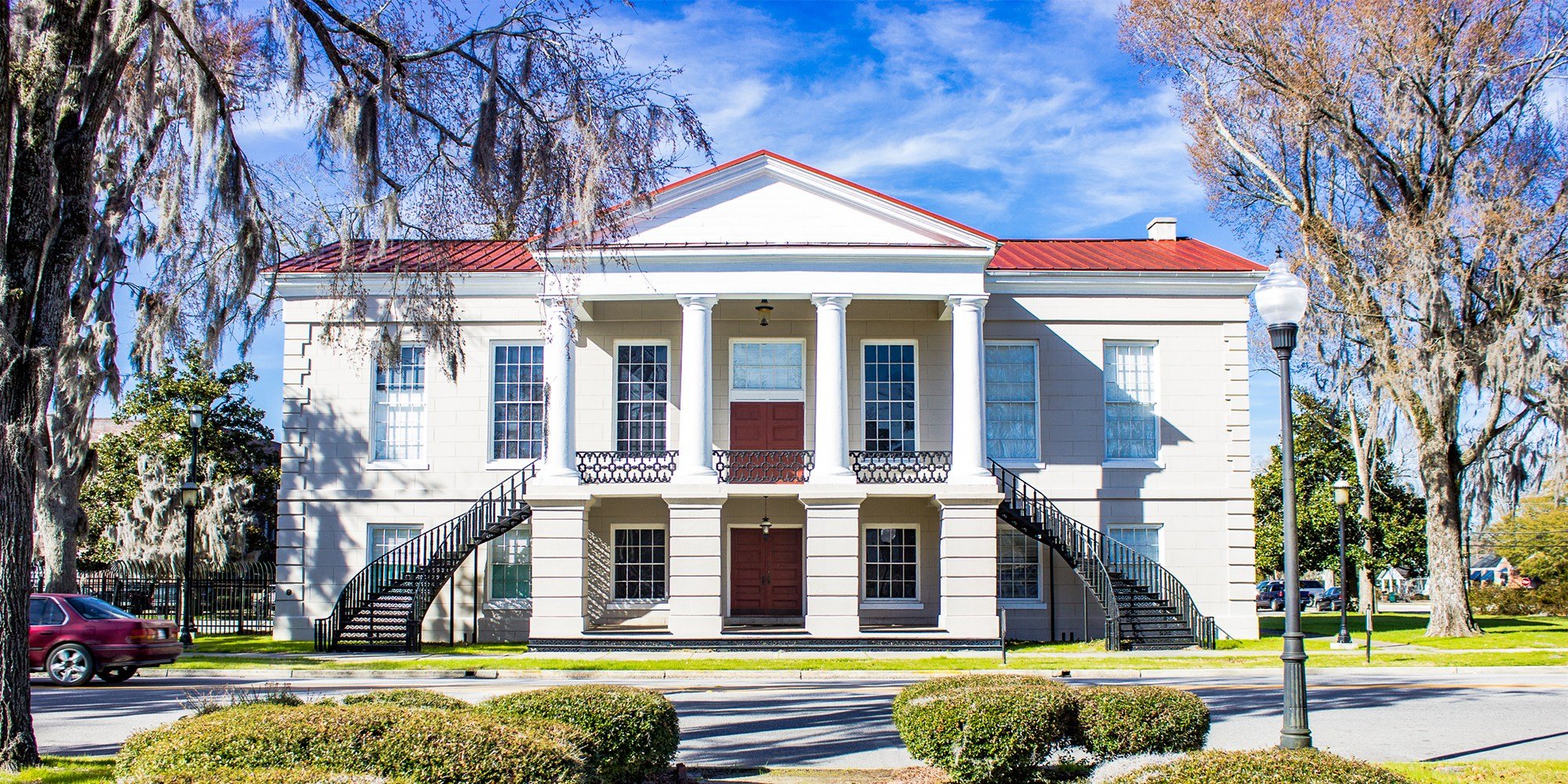 On September 16, 2016, Mr. Russell Levon Johnson drove to Marion County, SC and convinced his ex-girlfriend, Ms. Tonya Richburg, to take a car ride with him so they could talk about his impression that Tonya was moving on. Tonya agreed to go for a ride but told Russell they could not be gone too long. On that ride, Russell took Tonya’s cell phone and removed the battery. Russell then told Tonya nobody would get in touch with her. Russell then drove to Dillon County (North of Marion County) so he could buy some wine and talk to Tonya. Tonya continued to tell Russell she needed to get home, but Russell kept driving until he stopped in a wooded area. Russell then accused Tonya of stealing money from him and cheating on him. THEN, Russell drove to Clio, South Carolina (Marlboro County, NW of Dillon County) where he went to another wooded area. Periodically Russell was drinking and using cocaine during the trip. Once Russell stopped in Clio, he popped the trunk and got a long, sharp metal object and stabbed Tonya Richburg in the chest. Then he pulled her out of the car, kicked her, punched her, and accused her of cheating and stealing. Then he took a hammer and hit Tonya in the head and told her no one would ever find her or him. Tonya told Russell she wouldn’t hurt him again, so Russell stopped attacking Tonya and got her back into the car.

Russell stopped to let Tonya use the bathroom outside a small church in Dillon County. Russell then drove back to Mullins (Marion County) where he went into a store to buy beer. Tonya said she didn’t run away because she didn’t know where Russell was; it was dark, and she was scared. Russell then stopped at another store and bought a black t-shirt to hide the blood on Tonya’s clothing. Russell then drove to The Imperial Motel (pictured above) where Russell told Tonya this would be her last night because he was going to kill her and then kill himself. Russell got his rubber gloves and Windex from his car and then tried to “pop [Tonya’s] neck.” All the while, Russell is snorting cocaine. Russell eventually fell asleep and Tonya ran next door to ask for help. The people next door called the police and Tonya fled but was intercepted by a police officer while she was walking down the road.

Russell made a motion in limine to exclude testimony and evidence related to conduct occurring outside Marion County, but the Court denied the motion reasoning that the entirety of the events of that night were vital to proving the charge of kidnapping and would be admissible.

At trial, Tonya was the first witness. Russell’s lawyer objected when Tonya began testifying to events that occurred outside of Marion County. The trial judge rules it would allow Tonya’s testimony concerning events outside of Marion County but would “give a clear charge that to prove domestic violence in this case it must come from evidence that happened in Marion County”, BUT at the conclusion of the State’s case the trial judge changed his position and rescinded his prior ruling. The judge relied on SC Code § 17-21-20 which states:

Russell was found guilty of first-degree domestic violence but not guilty of kidnapping and was sentenced to 10 years in South Carolina’s Department of Corrections.

The SC Court of Appeals held that SC Code § 17-21-20 was not applicable in this case because Tonya did not die from her injuries. Further, Russell did not contest venue in Marion County, he contested the admissibility of acts of domestic violence outside Marion County.

The SC Court of Appeals stated the trial court erred by not giving a limited instruction to mitigate the prejudice to Russell to ensure the jury found Russell’s conduct in Marion County established his guilt of domestic violence. The jury in this case saw photos of the aftermath of the attack as it occurred to domestic violence in Marlboro County, NOT Marion County. Because of this, The SC Court of Appeals found the trial courts denial of the limiting instruction as reversible error and Russell will be entitled to a new trial.

DO INMATES HAVE TO WEAR AN ORANGE JUMPSUIT TO TRIAL No, a defendant does not have to go to trial while wearing an orange jumpsuit or a jail uniform. On...